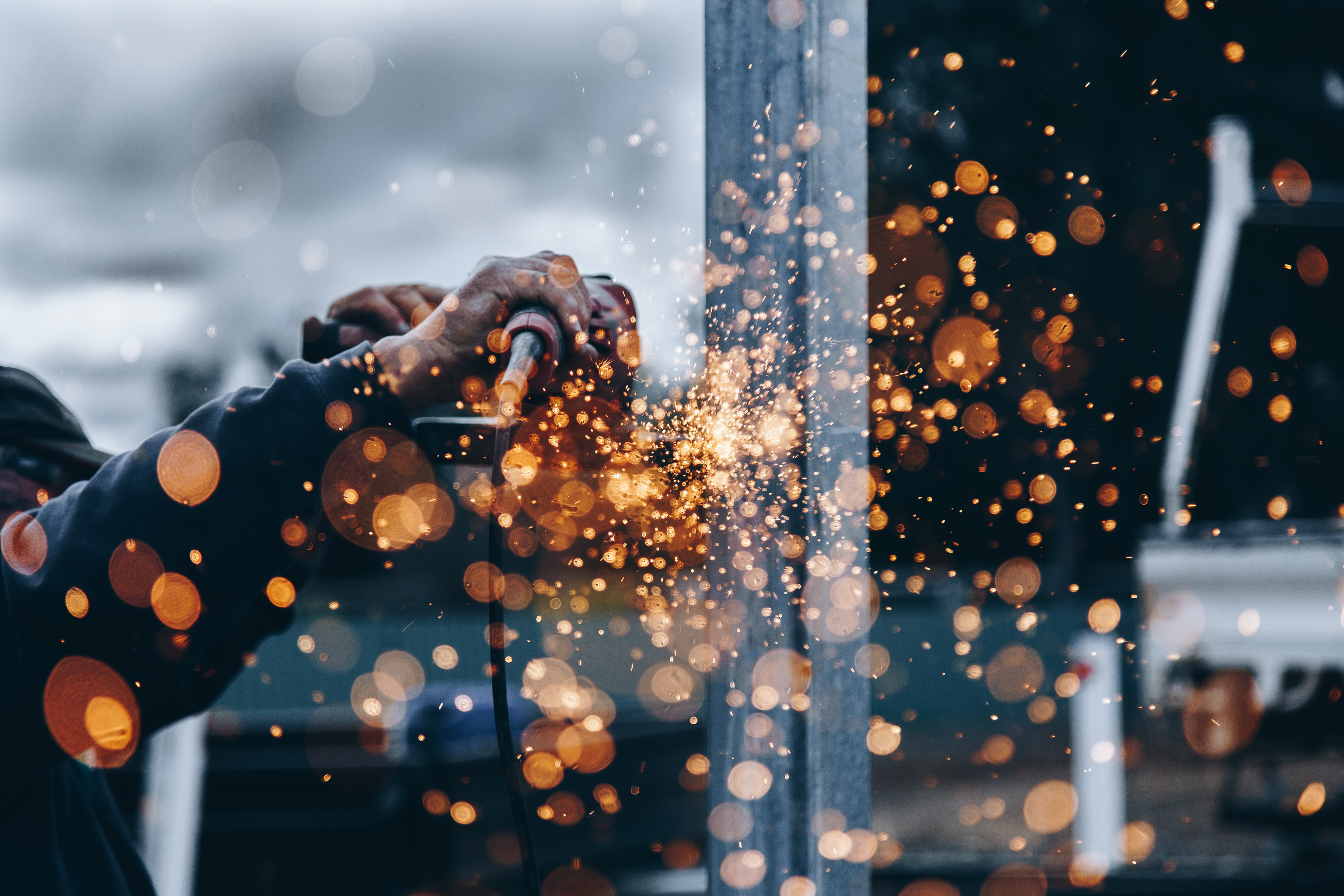 The second phase of a highly successful program to help Louisiana landlords rehabilitate housing units in areas affected by the 2016 floods kicks off this month with a new $9.5 million round of federal funding.

“Many communities across the state are still recovering from the 2016 floods,” LHC Executive Director E. Keith Cunningham Jr. says. “Through our partnership with the Office of Community Development, we are able to provide assistance that will help revitalize these communities by eliminating blighted property and increasing the availability of affordable housing stock.”

Awardees must own or acquire real estate without program funds. The application period runs through Jan. 31, 2020.

Ray Rodriguez, LHC’s housing finance manager for housing recovery, noted that this phase of the program has a lower maximum award amount — $600,000 per entity. Phase 2 also has added a scoring component; preference will be given to small, for-profit landlords and property owners.

Rodriguez says the majority of applications received in the first round were for new construction and nonprofit organizations. He says the LHC felt the state needed to make an additional effort to reach out to “mom and pop families” who may have not been able to repair their properties after suffering flood damage.

“That’s our number one priority — to fund those individuals first,” he says. “Then if there are funds remaining we’ll look into some of the new construction and nonprofits.”

Both phases of the program help address the severe need for affordable housing in all corners of Louisiana.

The 2016 floods affected 51 of the state’s 64 parishes and inundated an estimated 90,000 homes, including 28,000 rental units. The damage to the state’s housing stock came on top of an already difficult landscape for affordable housing around Louisiana.

“When the flood happened, it just exacerbated an existing issue,” Rodriguez says. “It was really difficult to find affordable housing in the wake of the floods.”

Phase 1 of the program has been highly successful, awarding more than $35 million for 322 housing units, which represents a combination of rehab projects and new construction.

For Phase 2, LHC has convened a series of technical assistance workshops for individuals planning to submit applications. The purpose of these workshops is to provide prospective applicants with an opportunity to receive answers to their questions about the program.