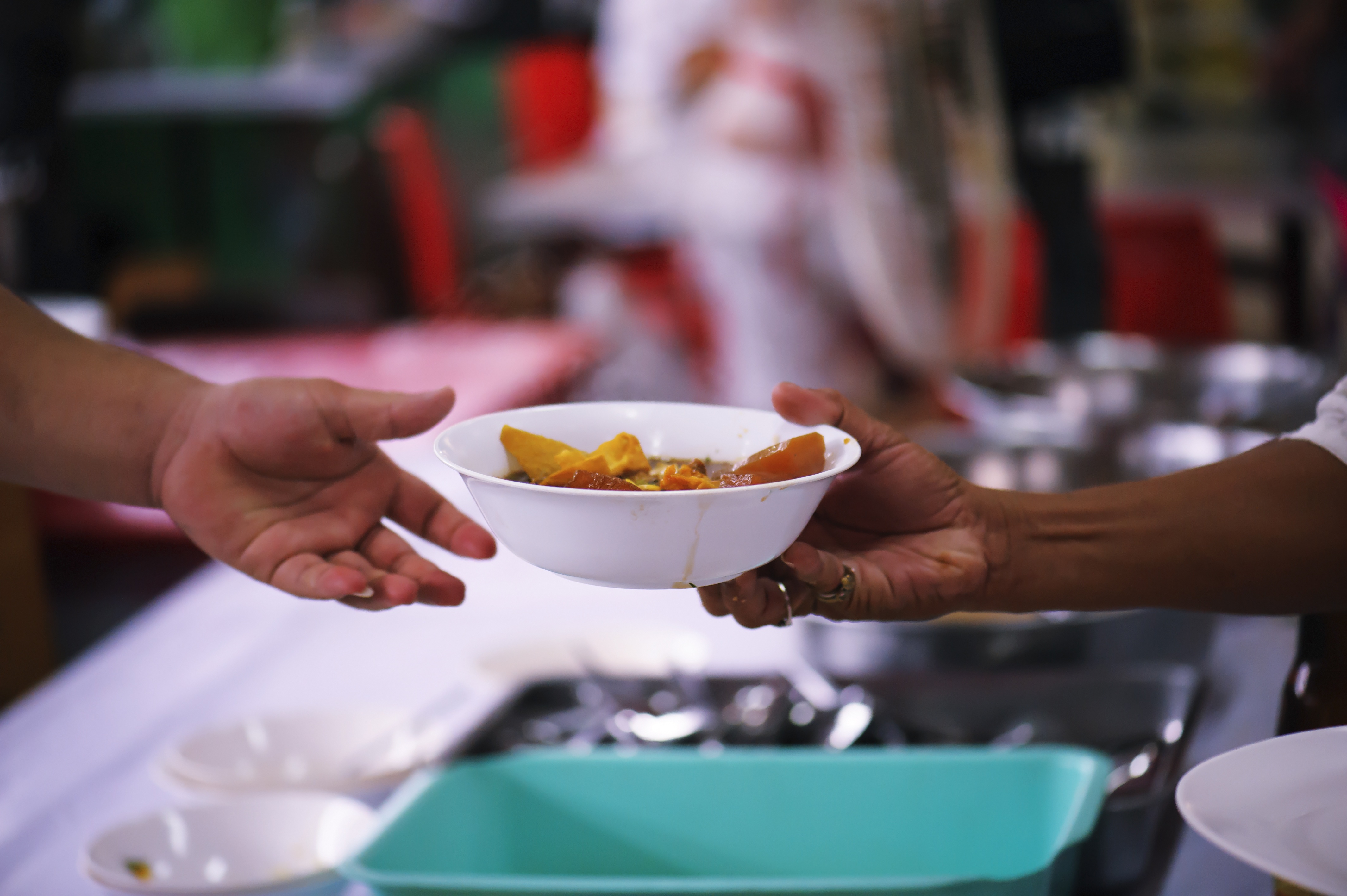 Over the past year a diverse team of advocates has stepped up efforts to transition people from some of Baton Rouge’s largest homeless encampments to permanent housing, but the ongoing push requires buy-in and financial assistance from additional community stakeholders.

To continue the momentum for the housing effort, the Homelessness to Housing Coalition will host a community breakfast and fundraiser on Friday, Nov. 16, to coincide with National Hunger & Homelessness Awareness Week. The event will be at the St. Vincent de Paul dining room.

“We are committed to taking a compassionate approach to citizens experiencing homelessness in Baton Rouge,” Mayor-President Sharon Weston Broome says. “I commend our coalition for taking swift and direct action to provide resources and transition residents to permanent housing.”

The Louisiana Housing Corp. supports affordable housing statewide and has been a member of the Homelessness to Housing Coalition since it was created in 2017. It has worked with the mayor’s office and other homelessness advocates in the Baton Rouge community to address some of the city’s larger encampments of people experiencing homelessness — including a sizeable group under the North Boulevard overpass and another off Spanish Town Road.

By leveraging federal funds, the state agency has been able to provide rental assistance for affordable permanent housing for many people experiencing homelessness, followed by a range of social services aimed at helping them stay in their new homes. Louisiana Housing Corp.’s Nicole Sweazy, who has played a key role in the housing push, says the issue of homelessness is one the Baton Rouge community can’t afford to ignore.

“You need shelter like you need air, water and food,” Sweazy says. “Without shelter, you can’t do the things you need to do to be a productive member of society. We’re really seeing housing as a social determinant of health. Beyond just being the right thing that we should do for people, it’s also more cost-effective when we provide people with housing and supportive services than it is to leave them on the streets. It really costs more to do nothing than it does to do something.”

Sweazy says Louisiana’s homelessness population has declined in recent years, but the opioid crisis and the ongoing recovery from 2016 flooding in Baton Rouge have put new pressure on at-risk populations. “I’m hearing more and more from people in the Baton Rouge area about the long-term effects the flood is having on their lives,” she says.

Addie Duval of Start Corp., a Baton Rouge nonprofit that provides supportive housing, case management and social skills training, says the Homelessness to Housing Coalition has found success through collaboration but hopes to expand its work and partnerships even further.

“I think through this project we’ve been able to connect the mayor’s office with Louisiana Housing Corporation and some other service providers in the group, and we’ve been able to have more success,” Duval says. “We would love to bring in more community stakeholders and partners into this effort.”

How You Can Help

Duval says there are many ways for individuals and organizations to support the ongoing effort to transition the Baton Rouge homeless population into permanent housing. For starters, those experiencing homelessness need furniture and other basic items to maintain a household. “Whether people donate money toward that effort or if they are interested in actually donating those kinds of items, that would be super helpful,” she says.

She says the coalition is also looking for property owners and landlords willing to rent to the formerly homeless — “whether it be through reasonable rent rates or that they’re willing to overlook some things in a background check, because often these people have had some run-ins with the criminal justice system.”

Attendees of the Nov. 16 breakfast at St. Vincent de Paul can pick one of two organizations to support with their donation, including It Takes A Village, which provides people experiencing homelessness with move-in kits that include essential items such as pots and pans, dishes, cleaning supplies and toiletries.

“When you move someone in from the streets to a home, they don’t have anything,” Sweazy says. “The first 90 days are really your most critical, so you want to make it as much of a home as possible for people.”

Donations can also be directed to Start Corp. to support its programs focused on homelessness prevention, such as helping at-risk populations with eviction notices or utility deposits.

Sweazy says food has been donated for the breakfast to maximize the impact of the community support. “Any money that people give is truly going to go back to helping somebody who is experiencing homelessness,” she says.

Click here to purchase a ticket to the Nov. 16 breakfast or make a donation. Sixty tickets are available. Pay what you can; the price of your ticket covers your meal and gives a meal to someone in need. Non-ticket donations are gratefully accepted.