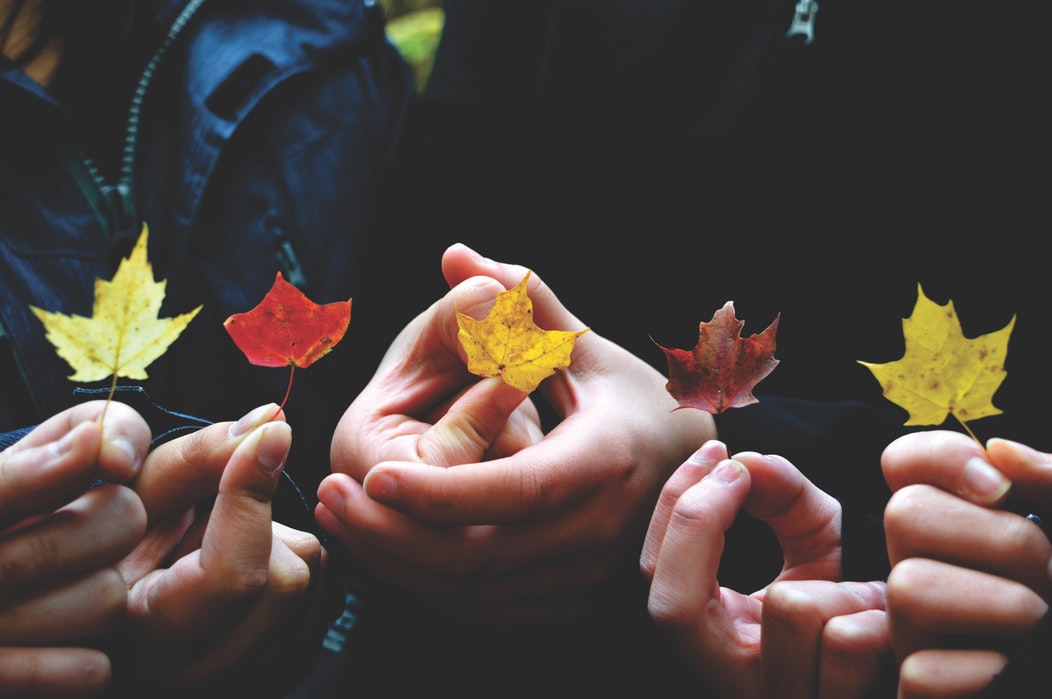 In 2018, the U.S. Department of Housing and Urban Development (HUD) awarded the city of Shreveport and the Shreveport Housing Authority a $24.2 million Choice Neighborhoods Planning Grant to revitalize the Allendale, Ledbetter and West Edge neighborhoods. This was the latest in local community efforts since 2011 to sustain and drive the revitalization project, which is expected to spur $100 million in affordable housing investments.

Once completed, the project will provide 500 affordable housing units for elderly and disabled residents and local working families. “Without this affordable housing, those folks wouldn’t have a place where they could afford to live,” says Bobby R. Collins, CEO of the Housing Authority of the City of Shreveport (HACS). “The community support for these people and the project has been pivotal.”

Shreveport’s Choice Neighborhoods, which are paving the way for a vibrant community of mixed-income housing, public green spaces and cultural establishments, wouldn’t have been possible without local efforts and partnerships between the private and public sectors.

The real visionaries on the Allendale, Ledbetter and West Edge neighborhoods are the community organizations and members who have worked tirelessly on the project for nearly a decade. Without that support and infrastructure in place, Collins points out, the project may never have received the public funding it needed to get off the ground.

“Over 50 community partners made this possible,” Collins says. “The project started with community discussions and understanding the resources within the city that were leveraged in our bid for federal and state dollars.” Since receiving the funds, community leaders and stakeholders have met regularly to keep the neighborhood project moving forward.

Connections between the private and public sectors have powered the Allendale, Ledbetter and West Edge neighborhoods project. The Choice Neighborhoods grant has funded the bulk of the project, but it wouldn’t have been possible without the supporting resources of key players within the community, such as the development partners, ITEX Development LLC and Brown Builders LLC, and the Shreveport city government. “The project is a model for leveraging private funds and combining them with state and federal dollars,” Collins says.

The project’s diversity of funding complicated the project’s timeline, Collins notes, since each grant required meeting certain criteria. But with the weight of community support and the right planning, the project is back on track to break ground on phases 3 and 4 this summer.

Plans for the Next Phases

Phases 3 and 4 of the project will each add 68 new units, with an additional 122 residential units planned for construction the following year, Collins says. By the end of phase 5, the neighborhood will boast 10,000 square feet of mixed use residential and commercial space.

Other plans for the neighborhood include easily accessible grocery and retail establishments, green spaces and sites dedicated to local art and culture. “In the next two to four years, mixed-income families will be able to leverage this affordable housing and neighborhood,” Collins says. “Since it’s mixed income, there’s no concentration of poverty. It’s a good model for housing.”

Next Story
COVID-19: How to Write a Mortgage Loan Modification Request Letter →