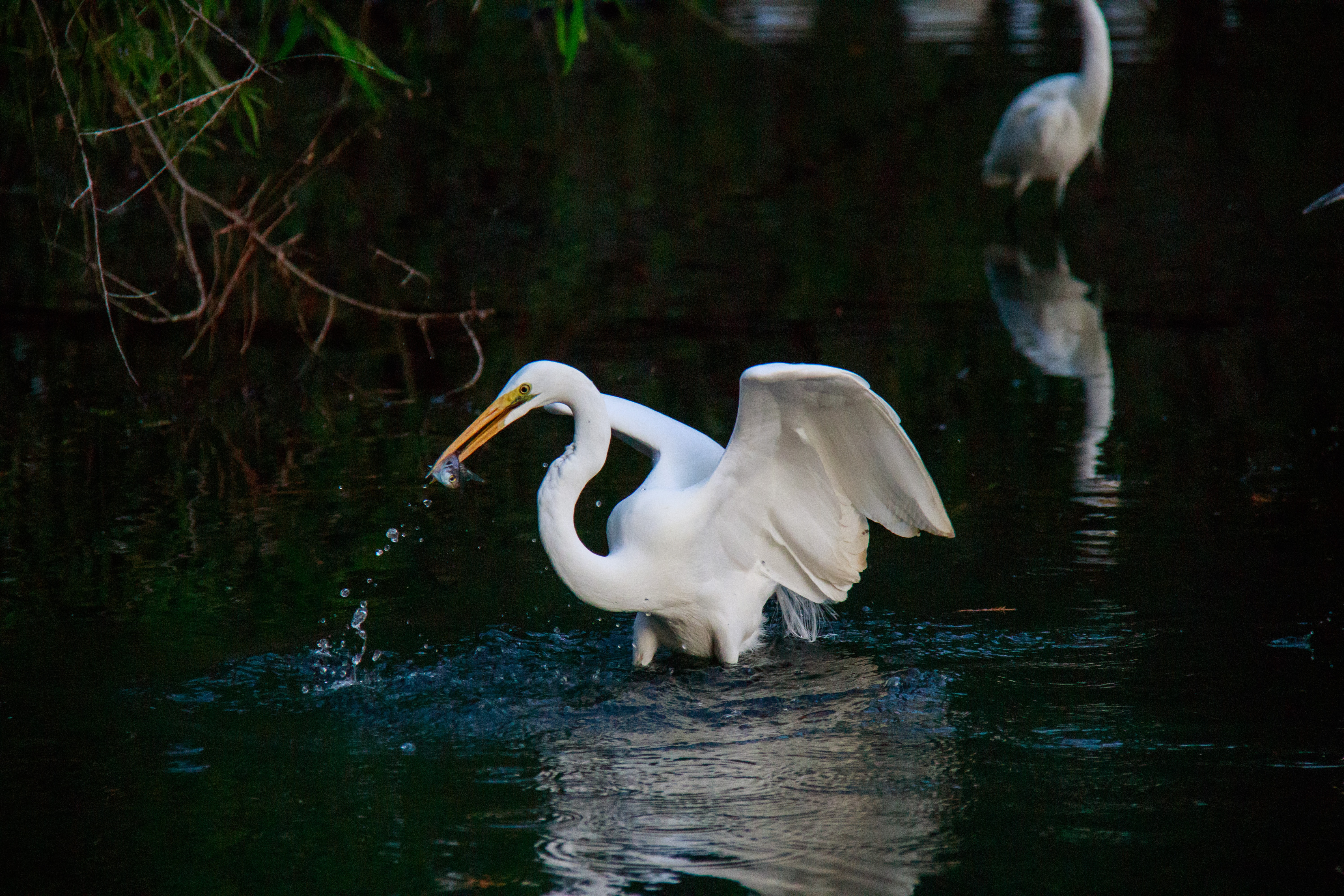 How a Nonprofit Is Revitalizing Bogalusa with Affordable Housing

As Bogalusa native Wendy Williams walked the streets of her hometown as a mail carrier in the late 1990s, she couldn’t help but notice the city was in decline. At that time, the town had a population of around 13,000 on the Louisiana-Mississippi border and was suffering from economic decline, environmental issues and urban blight.

According to the U.S Census Bureau, from 2010 to 2019 the population has declined more than 4% over the decade. In the 1960s, Bogalusa’s population peaked to more than 21,000 residents. The city has been at a steady decline since, now with only 11,852 residents. Bogalusa has faced even more challenges with a drastically higher than average poverty rate of 36.3%, which is nearly double Louisiana’s average poverty rate.

Williams, who now works as a field representative with the U.S. Census Bureau conducting the American Community Survey, states, “I just noticed how our neighborhoods were different than other neighborhoods,” Williams says. “I wanted to try to do something that could restore our neighborhoods.”

Driven to take action, Williams founded a grassroots organization in 2007 that over the years has grown into Bogalusa Rebirth. The organization’s mission is to enact positive change in Bogalusa and Washington Parish through civic engagement, volunteerism, neighborhood restoration, community development and quality of life improvement. Today the group is working toward its vision of a Bogalusa that reflects the beauty of the town’s past while embracing future possibilities.

In addition to its community development work, Bogalusa Rebirth is stepping into the arena of affordable housing, gaining status as a certified Louisiana Community Housing Development Organization (CHDO). “It is our mission to develop decent, safe and sanitary housing while eradicating blight in our oldest neighborhoods,” Williams says.

The Power of the Physical Environment

Williams says that despite her firm commitment and love for Bogalusa, the 105-year-old city has serious issues with substandard housing and abandoned properties. “In some of our oldest neighborhoods, our city streets are lined with blight,” she says.

In Williams’ research on blight, she found that there are currently 794 adjudicated properties inside the city alone, and these properties cause many obstacles because of the lack of clear titles needed for the redevelopment of these properties.

“Poverty, blight, drugs and criminal activity are a vicious cycle that work hand in hand,” Williams says. “We must improve the physical conditions before we can expect change to follow. It is my utmost belief that in order for our city to recover, we must first start the process by restoring our neighborhoods.”

The organization approaches the community with a three-pronged approach: eliminate the blight, return properties to the tax rolls and restore hope in residents by creating favorable conditions for personal development.

“Our long-term goal is to address blight as much as we can,” Williams says. “I think to have true community revitalization we’re going to have to fix the issue with blight.” Another long term goal is that the organization becomes a HUD-certified counseling agency to help residents on their path to becoming first-time home buyers.

As it continued to spread its wings into multiple areas of community revitalization, Bogalusa Rebirth in 2017 started focusing on building affordable housing.

The project was funded by a $400,000 award of HOME (Home Investment Partnerships Program) funds from the Louisiana Housing Corporation. The LHC program sets aside 15% of its annual funding for eligible CHDOs such as Bogalusa Rebirth. The project is also funded with a $100,000 grant from Enterprise Community Partners, as well as a $30,000 Rural Veterans Initiative grant from the Housing Assistance Council and many local sponsors and partners.

Williams says Bogalusa Rebirth is also reworking its business plan and partnering with a team of professionals who are committed to seeing the organization’s vision flourish. The reworked team has extensive experience in real estate along with community development and restoration. “Our organization has put itself in the perfect position to develop programs that will revitalize our neighborhoods while alleviating the conditions of poverty,” she says.

But, she says, “For true restoration to occur and for there to be growth in the community again, we are going to have to find investors who are willing to go into the oldest parts of town and rebuild those neighborhoods that are suffering.”

“We must find a solution to turn our city around,” she adds.

Neighborhood blight and the presence of vacant and abandoned properties is an issue throughout many communities across Louisiana, and the Louisiana Housing Corporation wants to change that. The LHC recently held an in-depth discussion on blight at its Blight Remediation and Abatement Roundtable on Nov. 19.