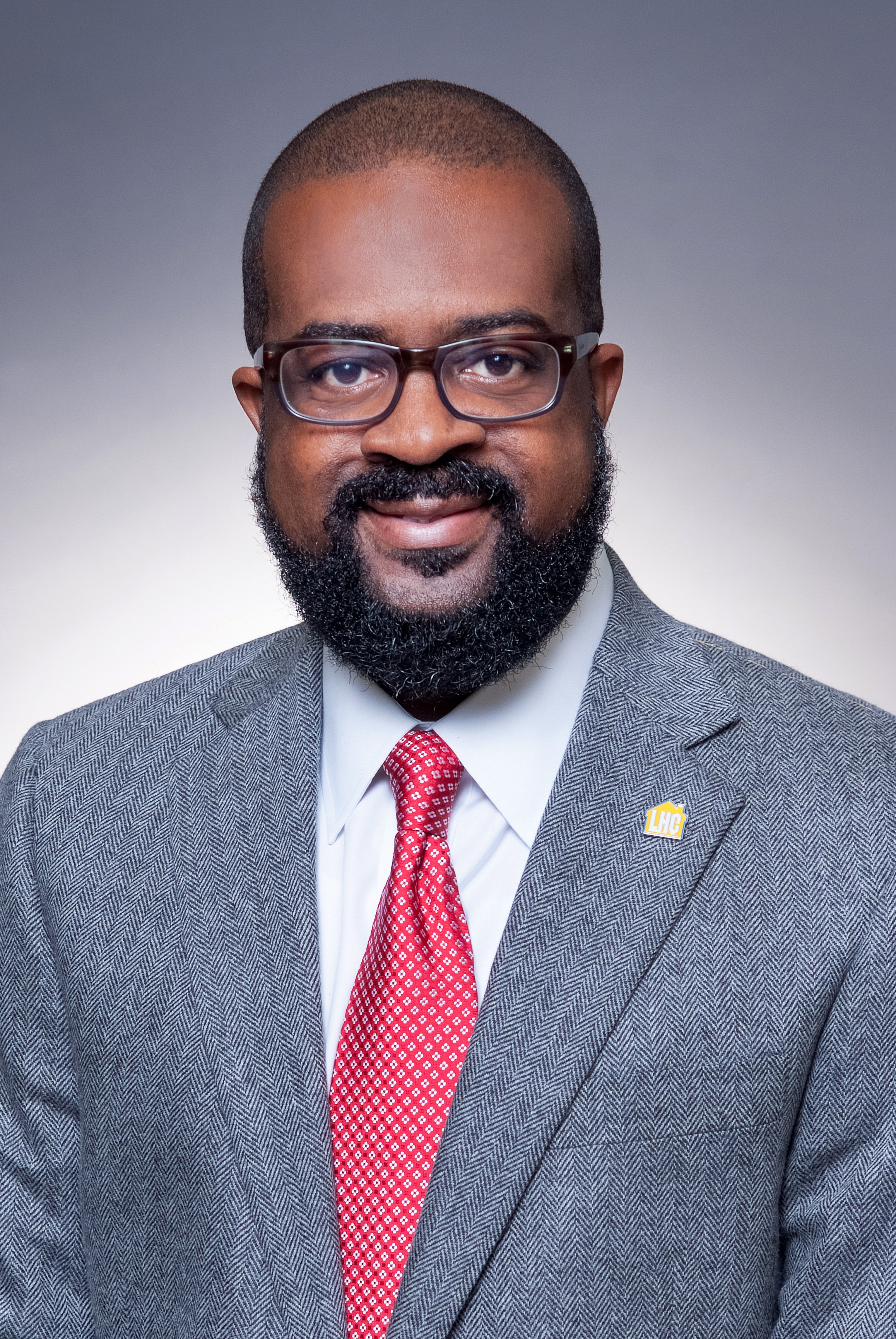 "It is an honor to serve on the Advisory Council," said Mr. Cunningham, executive director for the Louisiana Housing Corporation. "The Federal Home Loan Bank of Dallas is one of our key partners and has been a driving force for affordable housing development in Louisiana. Serving on the Advisory Council represents an opportunity to engage and leverage affordable housing resources that will expand homeownership production in Louisiana and throughout the southern U.S. region."

The Council is comprised of 13 representatives from state, community and nonprofit organizations who advise FHLB Dallas' Board of Directors (Board) on affordable housing and economic development issues. Council members are appointed by the FHLB Dallas Board.

The remaining members of the Advisory Council are:

About the Federal Home Loan Bank of Dallas

The Federal Home Loan Bank of Dallas is one of 11 district banks in the FHLBank system created by Congress in 1932. FHLB Dallas, with total assets of $73.7 billion as of September 30, 2018, is a member-owned cooperative that supports housing and community development by providing competitively priced advances and other credit products to approximately 825 members and associated institutions in Arkansas, Louisiana, Mississippi, New Mexico and Texas. Visit fhlb.com for more information.