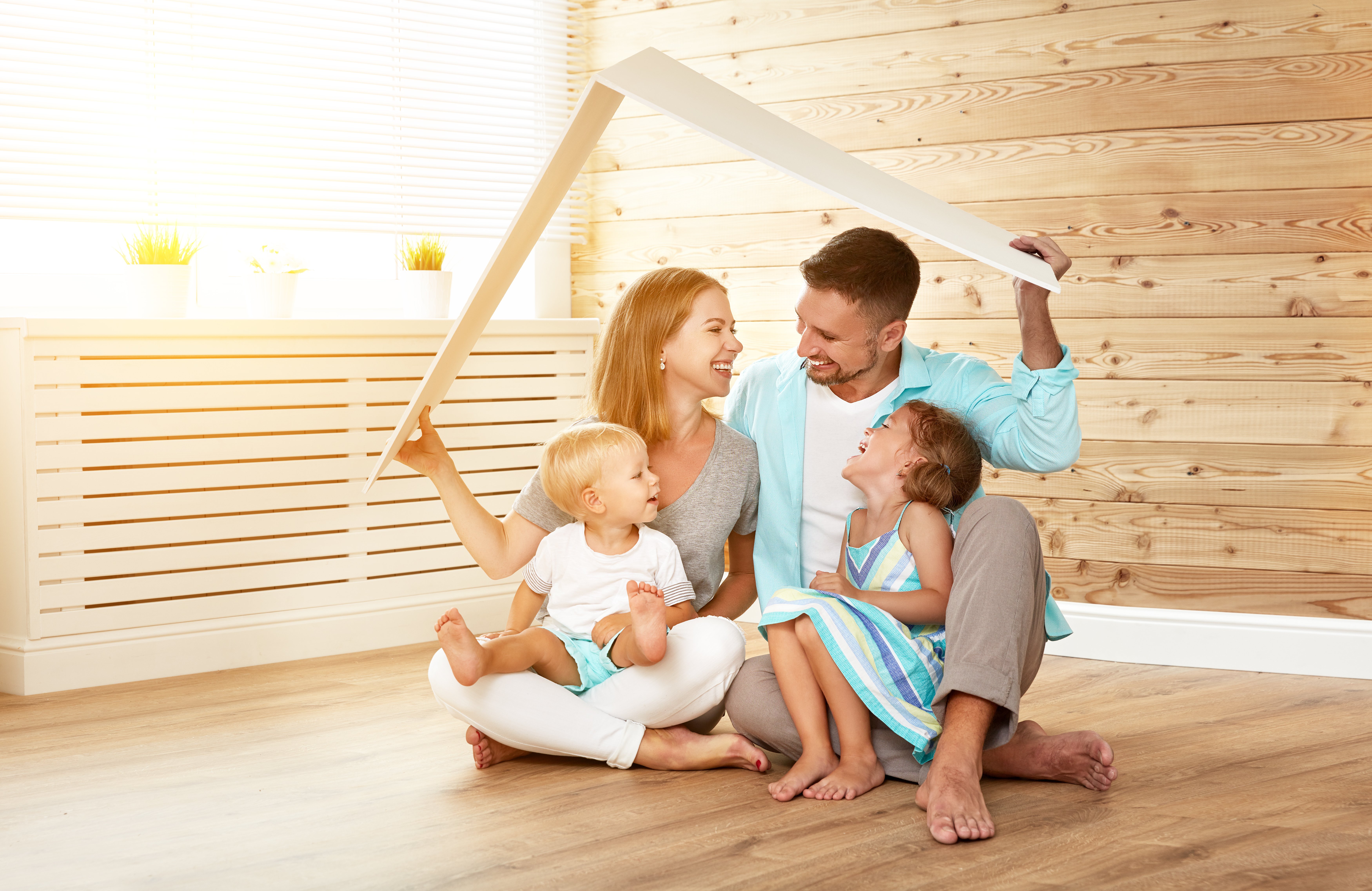 The record-breaking floods that swept through Louisiana in March and August of 2016 sent shockwaves through the region’s housing stock that linger three years later.

The flooding — which affected 54 of the state’s 64 parishes — inundated an estimated 90,000 homes, including 28,000 rental units. Officials with the Louisiana Housing Corporation realized that this housing crisis couldn’t be solved with the state’s existing toolbox. Entirely new approaches were needed to supplement tried-and-true disaster-response programs.

“Helping our citizens find housing is integral to helping them rebuild their lives,” says LHC Executive Director Keith Cunningham. “With the scale of this natural disaster, we quickly realized that neither waiting for federal funds to begin flowing nor relying solely on our past approaches would be adequate to meet the needs of our people.”

Here’s how the LHC and its state and federal partners took action after the flooding.

One of the first post-flood issues to tackle was housing for the thousands of people who sought immediate refuge in the many shelters that popped up throughout the state, including hundreds of evacuees in Baton Rouge’s Celtic Media Centre.

“As the shelters depopulated, the people who were left there were overwhelmingly low-income, elderly and disabled who lacked the resources to recover on their own,” says Winona Connor, an official with the LHC who helped coordinate the program. “Housing stock was fairly limited because we lost a large amount of rental units in the floods.”

The solution was to develop and implement the Rapid Rehousing Program, which provided rental assistance and case management to help people obtain permanent housing as soon as possible. To date, the program — made possible by shifting existing funds in the immediate aftermath of the flooding — has received over 1,300 applications and provided housing to 902 households.

“This was implemented before we received any federal money on the ground,” Connor says.

The program targeted flood-affected households earning less than 80% of area median income, offering assistance with rent and utilities as well as help with financial planning and case management.

State officials were also faced with longer-term affordable housing challenges on a massive scale. For example, a single apartment complex in Baton Rouge experienced flooding on 300 first-floor units. As those units were gutted, the fire chief declared the entire structure unsafe, forcing the 300 additional upstairs units to evacuate as well. “That's just one instance in particular that shows there was a massive need for affordable housing,” says Ray Rodriguez, a housing recovery expert with the LHC.

In response, the LHC and its partners implemented several programs to support affordable housing, including elevation assistance, cleanup help and loans and grants to build or repair rental units.

Among the most notable was the award-winning Louisiana Housing Heroes Initiative, a collaboration by Gov. John Bel Edwards, the LHC and the federal Department of Housing and Urban Development to make affordable housing more readily available to hundreds of families and individuals who were displaced by flooding.

The initiative, which has become a national model for success in combating homelessness following a disaster, featured an outreach campaign to landlords and property owners affected by the flooding to target viable housing units. Landlords were encouraged to waive some traditional rental requirements, such as deposits, credit checks and minimum lease terms.

“They just put that to the side, and if an individual needed housing, they would rent to those individuals,” Rodriguez says. “With each storm we’re always facing a new set of circumstances that we need to overcome. As we continue to see these additional storms and different impacts, we must be innovative and develop creative solutions that meet those unique needs.”

“Louisiana is still recovering from the devastation caused by the historic floods of 2016,” Cunningham says. “But these programs are helping to improve the living conditions and lives of working families, seniors, veterans and people with special needs. This natural disaster has made it more clear than ever the importance of protecting our most vulnerable citizens.”

Previous Story
← Should You Weatherize Your Home?